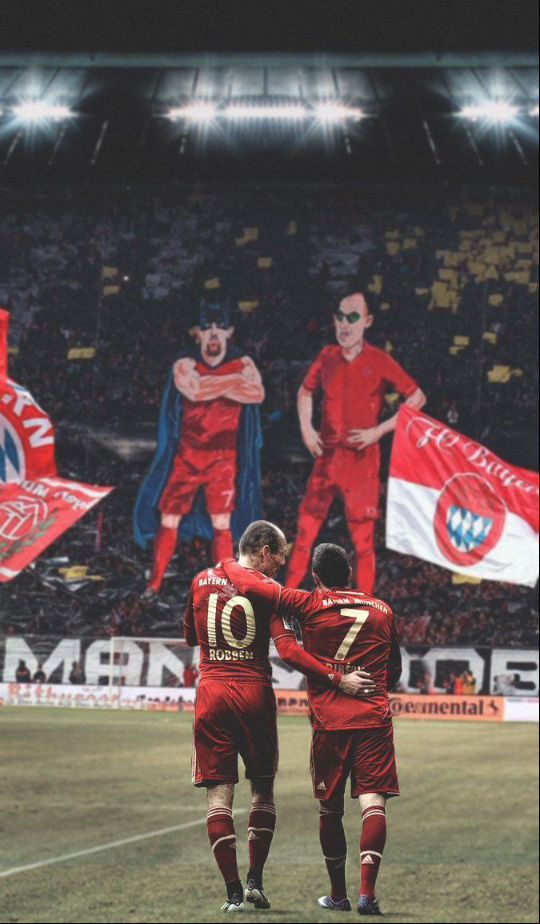 Recent research reveals the dilemma as more enjoyed by men, in sex or in football.

The survey was attended by respondents from six countries such as Belgium, England, Germany, Portugal, Spain and Sweden. Only 72 percent of them, and at the same time were football fans, admitted that they prefer to watch a football game rather than having sex with a loved one.

Except for men to choose football before sex, many admit that they cry when their team loses. As many as 75 percent of men who have recognized this are Portuguese.

Neurologists who observed the work of the brains of football fans while watching a match found that the moment when a favorite football team scored a goal, an area of ​​the brain in intensive indulgence and sexual excitement is activated.